Sometimes life is a game of luck, other times it’s a matter of destiny. One of the most successful restaurant owners in Los Cabos became a chef “by accident”, but his meteoric rise to the top of the Cabo culinary game didn’t exactly happen by chance. Raised in Guadalajara, Rodrigo Cabeza De Vaca never quite envisioned that his life would go this way as a young man. Rather, his educational background had been in business and hotel administration! Rodrigo put a fine point on it when we sat down to chat on a warm sunny day: “My career started at the school from the street.” He chuckles as he remembers volunteering to replace the salad cook at a NY restaurant where he had been working as a dishwasher many years ago. The poor man had fallen ill, throwing Rodrigo into a trial by fire as he learned on the spot all the intricacies of a job he hadn’t expected. It was the first brush he had with the culinary world, but it certainly wouldn’t be the last. Later, while working at a restaurant in Toronto, he similarly stepped in to fill the position of a salsa cook, and before long Rodrigo was serving up amazing meals left and right. 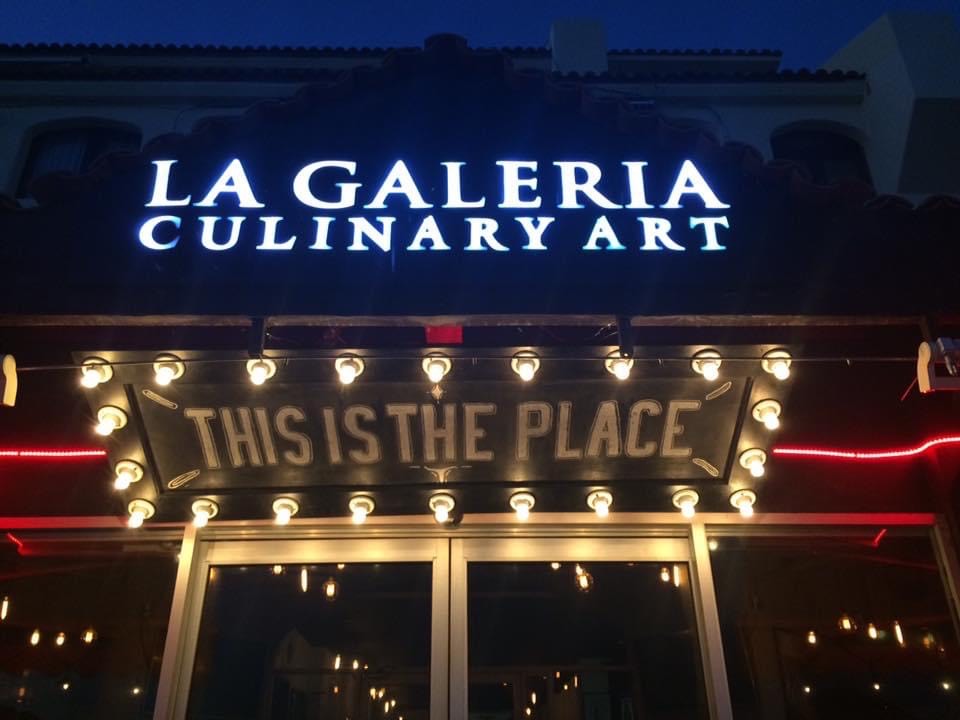 Although it wasn’t exactly what he’d expected out of life, Rodrigo had been fascinated with food for quite a while. He’d always had loved “culinary travels”, exploring countries across North America, South America and even Europe to learn as much as possible about different foods and the way they were prepared. However, even as he travelled the world, Rodrigo missed the warm weather and people of Mexico. No matter how much he travelled, his heart still belonged to the homeland he once knew. So it was decided that in 1996 he would finally settle down in Cabo San Lucas.But it’s one thing to dream, and another to make that dream reality. Once he landed in Cabo, his first job was as a bouncer at Squid Row, but even as he helped corral rowdy drinkers and late-night partygoers, he kept looking for a place to start his own business. Soon, he learned about a vacant restaurant that was available at the Cabo Marina, and he knew it was the right place. Nevertheless, because he was new in town and to the business, he an unknown quantity. It took him a while to get a footing along with some help from his connections, and once the property manager finally put his faith in Rodrigo and accepted his offer, La Galeria was born. This year, La Galeria at the Cabo Marina celebrates its 25th anniversary of continuous operation, a remarkable feat in light of the ups and downs of restaurants. “Some years were very challenging. The year of 2001, with the fall of the Twin Towers in NY, followed almost immediately by the massive hurricane, Julieta, greatly affected the country and it’s tourist industry. It was particularly disastrous for restaurants. Then came the US financial crash of 2008 which also affected Mexico, and, recently, the worldwide Pandemic. But through it all, we stayed open, never lost hope, and our employees remained.” 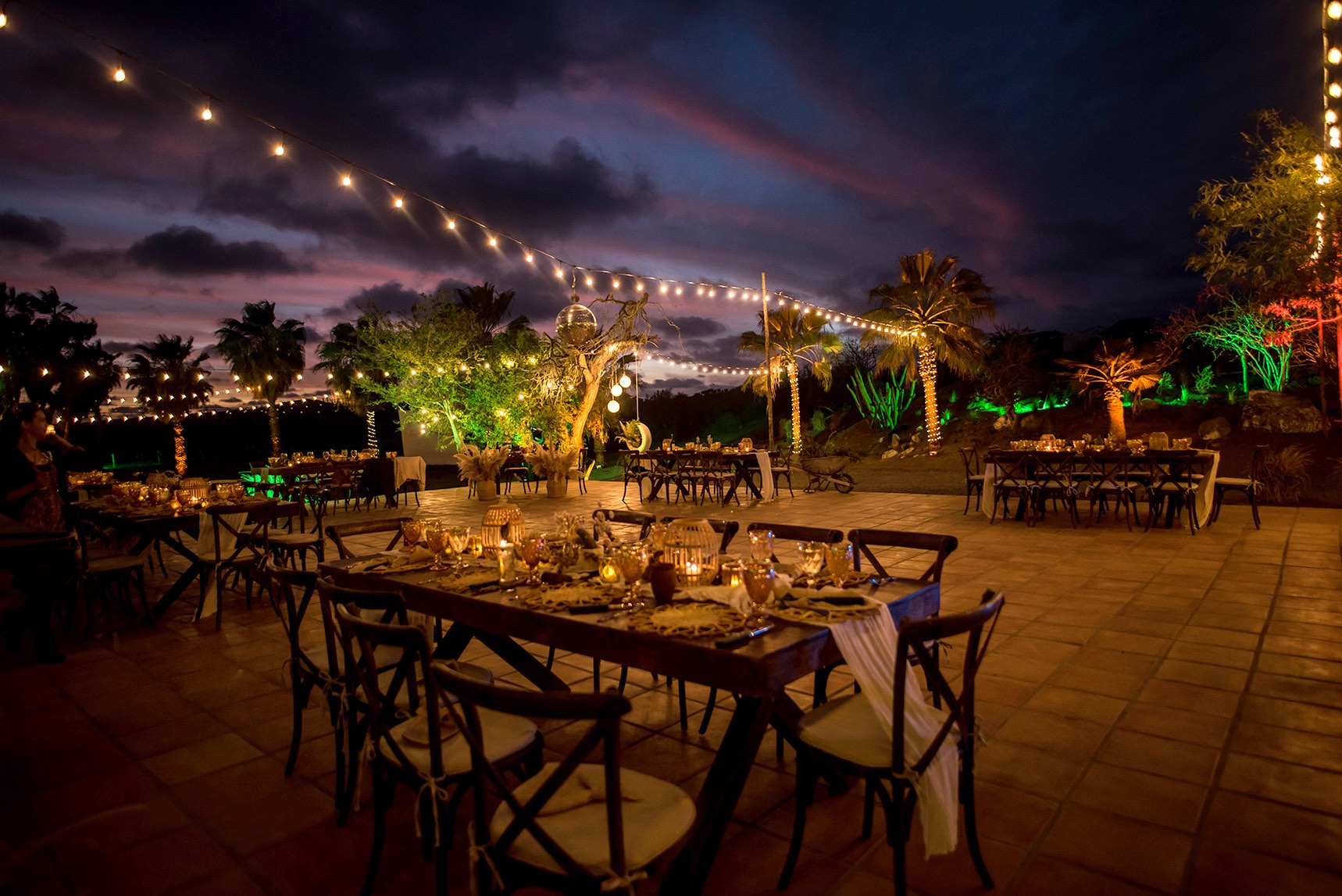 Rodrigo’s main goals for his restaurants include creating jobs for the people and providing a good working environment for his employees. That’s probably why, despite overwhelming odds and numerous tough years behind her, La Galeria has always stayed open; one of the handful of restaurants in Los Cabos that have managed to do so. It’s reflected positively on the employees as well, with some longtime contributors staying for up to 20 years. “I have a good team that gives good service, great food and drinks, and I have a good attitude, so that all has helped.”That positive attitude is likely the reason Rodrigo has been able to expand into other areas, including helping drive donations to many noteworthy causes, such as the fire and police departments. His community work doesn’t end there, however. He also contributes to the coordination of many of the cultural and culinary events that have come to define the Los Cabos food scene, and is a member of the boards for Sabor A Cabo, the Beer Fest, and the Jazz Weekend. His efforts even go beyond Los Cabos, Rodrigo is also an active contributor with CANACO, the Mexican Chamber of Commerce, and CANIRAC, the National Association of Restaurants. 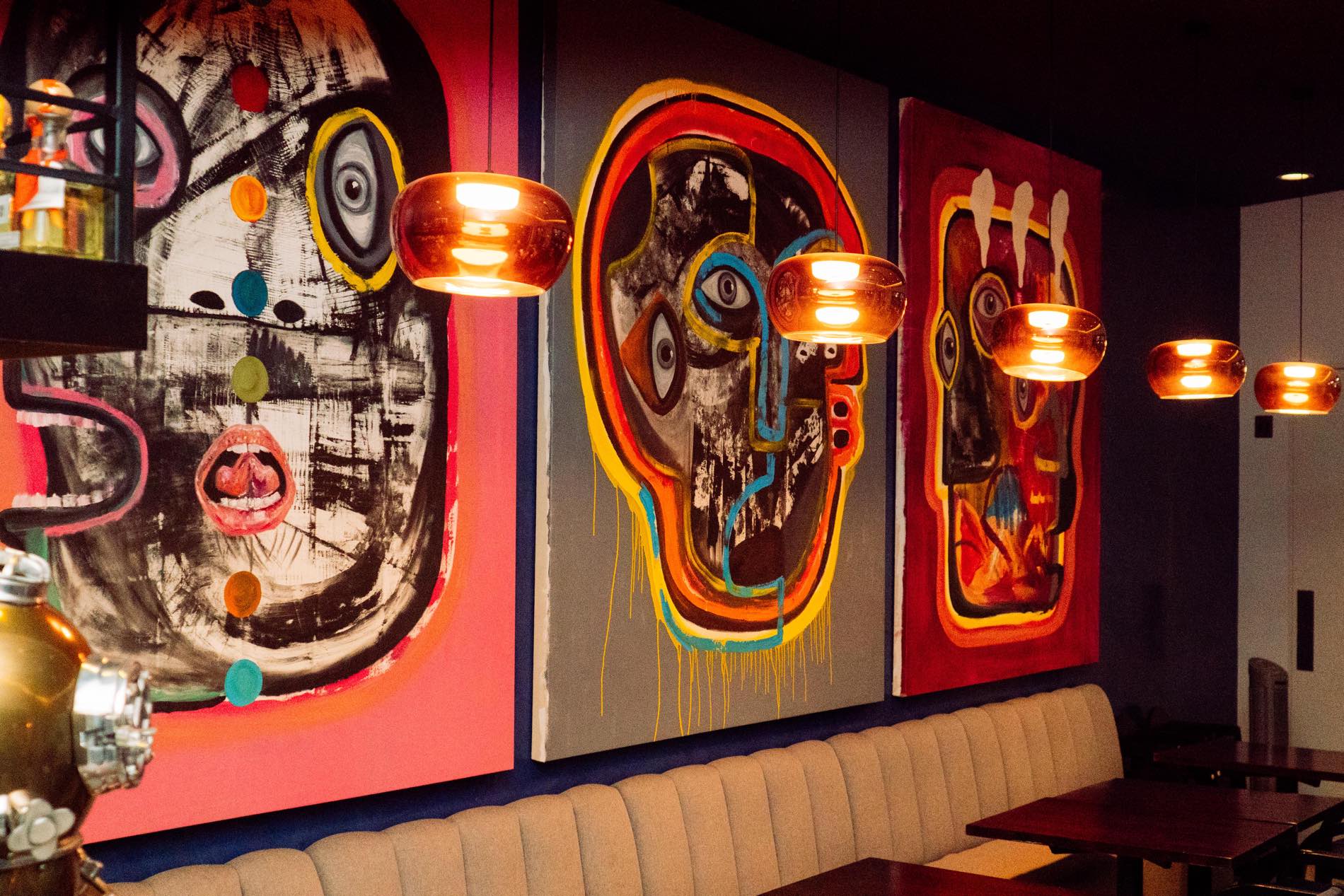 But at the end of the day, it all comes back to his culinary work. Rodrigo’s talent in managing restaurants has resulted in some of the finest establishments in Los Cabos, with some of the most mouth-watering meals this side of the border. His restaurants include Santo Pulpo in the San Jose Hotel zone, with its lovely atmosphere, delectable menu, and distinctively artistic décor. Rock & Tequilla in downtown Cabo San Lucas, offers customers a two-story experience, designed with house of music memorabilia and an upper-level lounge. Their menu offers tasty ribs painstakingly prepared for 7 hours as well as appetizing Mexican/American comfort food. And of course, there’s always plenty of great music. All of his restaurants feature his unique recipe for pulpo (octopus) that makes for an unforgettable dish not found anywhere else in Los Cabos.Rodrigo’s latest creation is Jessica’s Garden, aptly named after Roderigo’s own wife, the love of his life. Located in Migriño, a mere 25 minutes out of Los Cabos on the way to Todos Santos, the restaurant is an oasis full of fruit trees and lots of room for special events and weddings. There are plans for cooking classes, organic food that can be picked by guests and customers, and delicious native Mexican dishes. It’s a great location for a quick trip back to nature.Rodrigo is especially proud of his two sons. His eldest Ferran (18) is a student with plans to study at a university in Los Angeles. Rodrigo (16) is already a popular singer with a professional stage presence who sings everything from Frank Sinatra to old band style tunes.When asked about what he dreams for the future, Rodrigo said only this: “I don’t like to live in a comfort zone. The future is now.” Based on everything that’s come before, we expect that means there are still great things ahead for this creative and energetic entrepreneur. And if his past record is anything to go by, whatever comes next definitely shouldn’t be missed.

Newer All That’s Fishy – May/June 2022
Back to list
Older Jamaica, Delicious And Good For You