By Justine Schock, your guide to the Los Cabos Social Scene 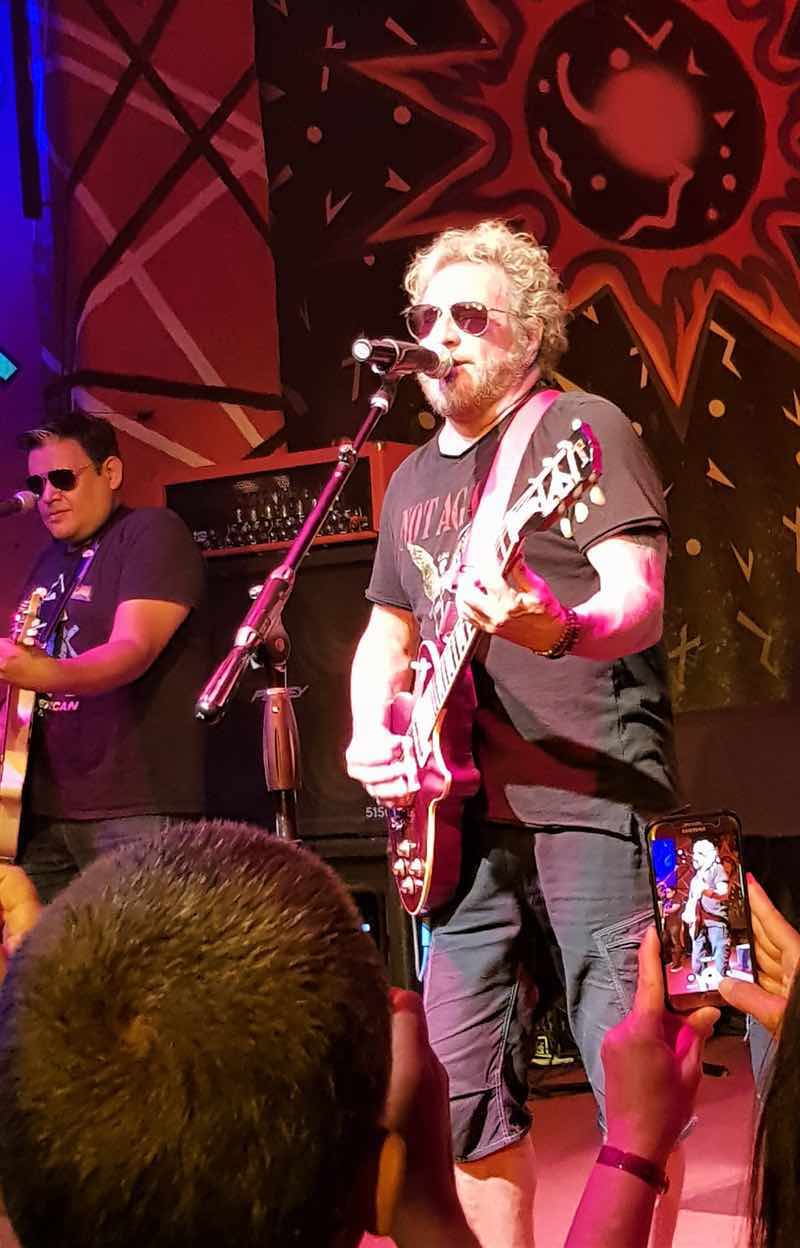 SAMMY HAGAR AT CABO WABO CANTINA – For those who don’t know him, Sammy Hagar is an American rock vocalist, guitarist, songwriter, and musician who catapulted to fame as a member of Van Halen in the 80’s and 90’s. Sammy is also a successful entrepreneur who founded the Cabo Wabo Tequila brand and restaurant chain as well as his latest boozy endeavor as co-founder of Santo Mezquila with pop star Adam Levine. Aside from his yearly weeklong birthday bash in October, Sammy Hagar occasionally shocks fans with a surprise performance at his original Cabo Wabo Cantina location in Cabo San Lucas. On July 27 we were lucky enough to catch one of these intimate performances during which Sammy played alongside his talented house band Cabo Uno. @CaboWaboCantinaCSL

COOKING AND GIVING EL TRIUNFO – On Saturday, July 14, 11 chefs and 5 mixologists from Los Cabos, Todos Santos and Buenavista came together for a great cause at Cabañas El Triunfo in the historic mining town of El Triunfo. This beautiful event was to raise funds and support for beloved local pianist Christian Schleifer and his wife Jan. The 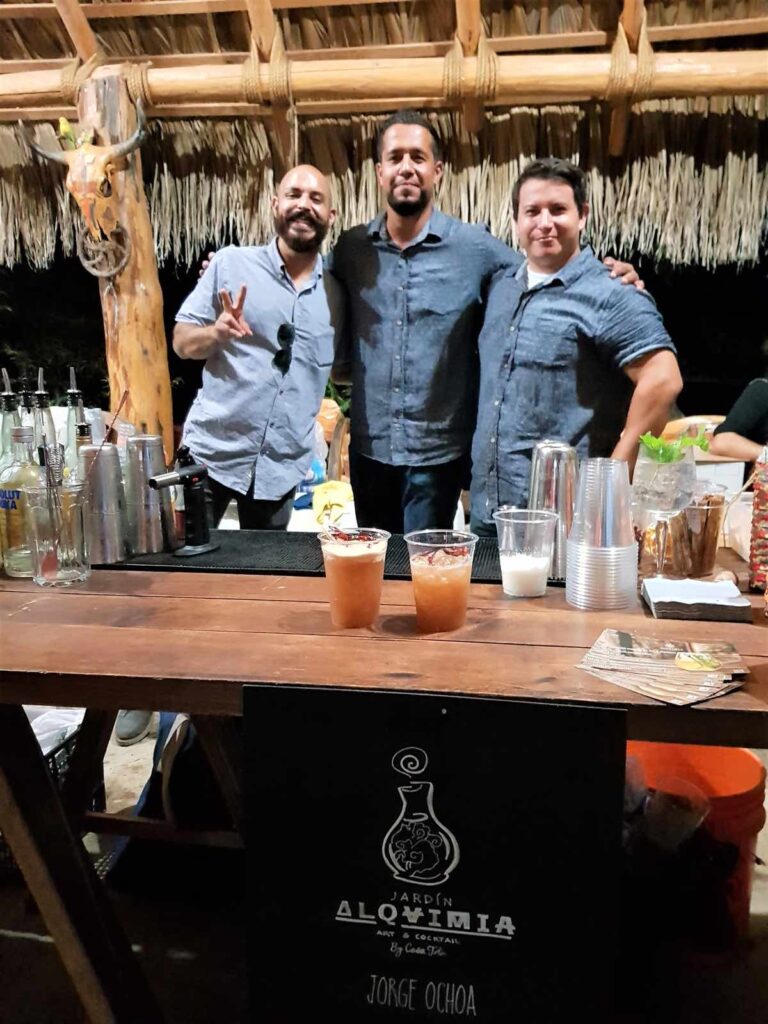 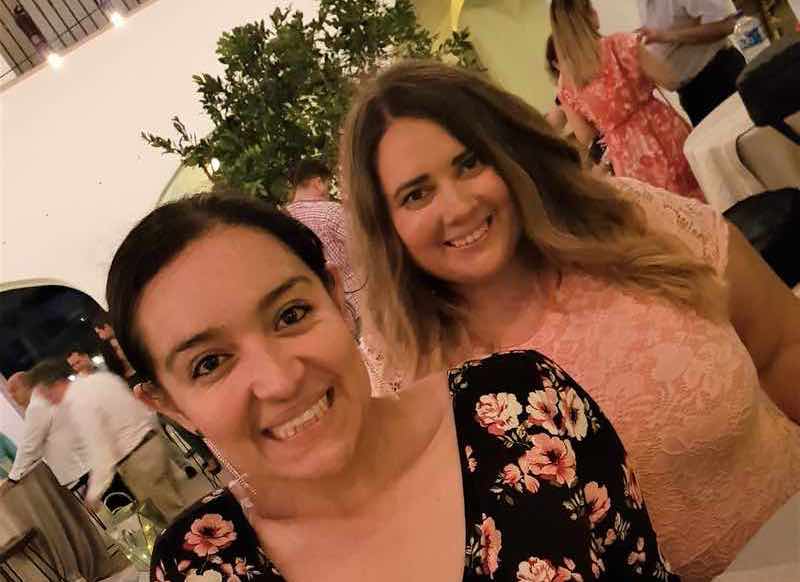 LOS CABOS INTERNATIONAL FILM FESTIVAL COCKTAIL – The Los Cabos International Film Festival kicked off their 2018 season with an invite only cocktail event for press, sponsors, allies, and the festival organizing committee on Thursday, August 9 at Casa del Mar Golf Resort & Spa. The event included live music, passed hors d’oeuvres and cocktails in Casa del Mar’s courtyard with views out to the Sea of Cortez. Mark your calendar and save the date for the Los Cabos International Film Festival’s main event on November 7-11! @CabosFilmFestival

THOMAS JACK AT OMNIA LOS CABOS – On Saturday, July 28 Australian DJ, record producer and musician Thomas Jack played front and center for a packed crowd at the OMNIA Los Cabos Day Club in San Jose del Cabo. With over 300k followers on Soundcloud, Jack is known for the “tropical house” subgenre, and first coined the term in 2013. Jack was a welcome addition to OMNIA’s upscale beach vibe in this trendy oceanfront venue. @OmniaLosCabos 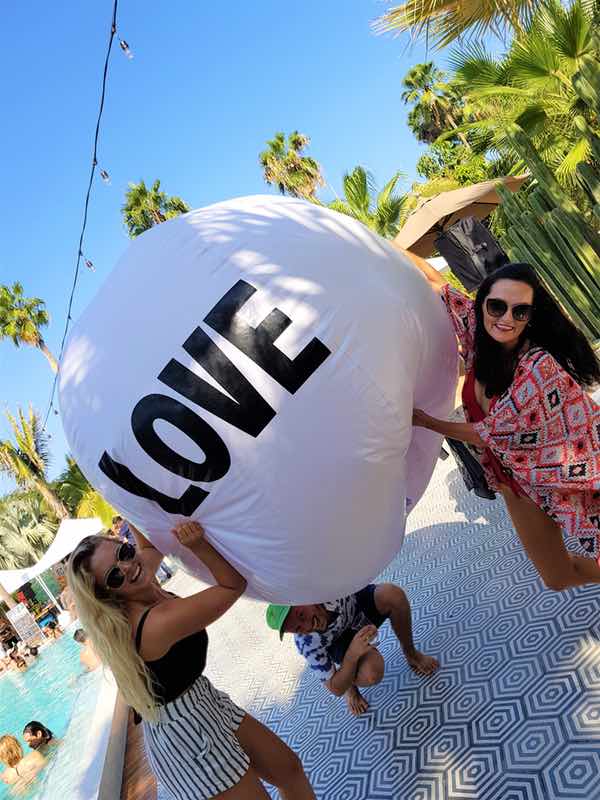 ACRE SUMMER POOL PARTY – What started as staff wanting to bring some excitement to their hot summer days, ended up as sultry pool party in the middle of a desert oasis known as Acre on July 29. Jam Sessions, Luzy Dj Music, Maximus and Patricio Hegewish provided the music for this cool daytime event. In addition to Acre’s irresistible restaurant menu and poolside tacos, guests we able to purchase food and cocktails from vendors Chula Vegan Café, Las Animas Botica, Cali Kombucha, and Baja Beans Coffee.
@AcreBaja 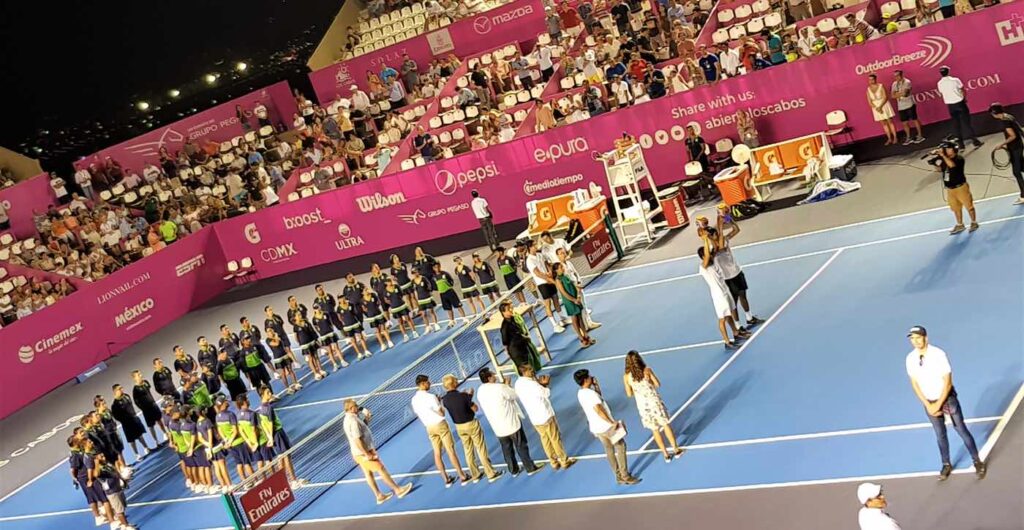 This was the first time since 1995 that a Mexican player won an ATP tournament, and the first time in history that a Salvadoran player won an ATP professional tournament. Along with the weeklong tennis matches, Abierto Los Cabos hosted several decadent parties and Cabo-centric photo opportunities throughout the week. Events included a Player’s Party at De Cortez at the Sheraton Grand Los Cabos Hacienda Del Mar, a daytime pool party at Solaz, and a Black and White Party at The Rooftop at the Cape. This year’s closing party was held on Saturday, August 4 at Pitahayas restaurant at the Sheraton Grand Los Cabos Hacienda Del Mar and was well attended by players and special guests. @AbiertoLosCabos

Do you know a business or event that should be featured?
Contact: Justine@DestinoLosCabos.com 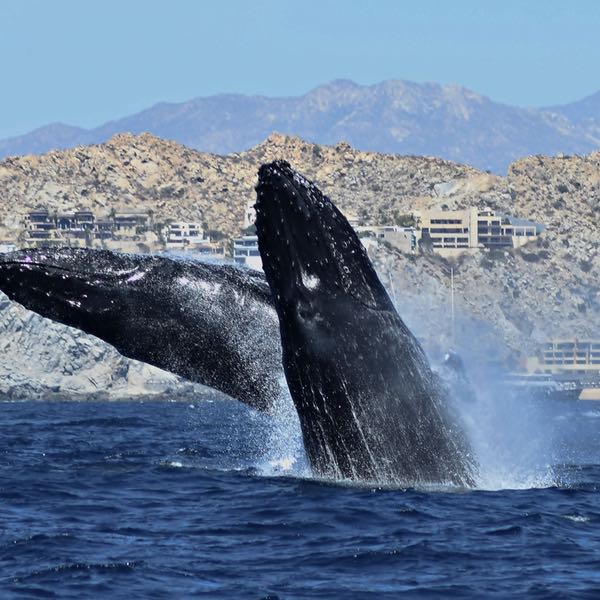